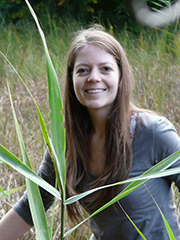 Alexandra Jansen van Rensburg
PhD Candidate – Website
For my PhD I am investigating whether the European common frog, Rana temporaria, is genetically adapted to temperature. I am using a genome wide markers to compare genomic signatures of adaptation in populations found across the elevational gradient in the Swiss Alps, and along the latitudinal gradient in Scandinavia.
Email: alexjvr@gmail.edu
Graduate Students 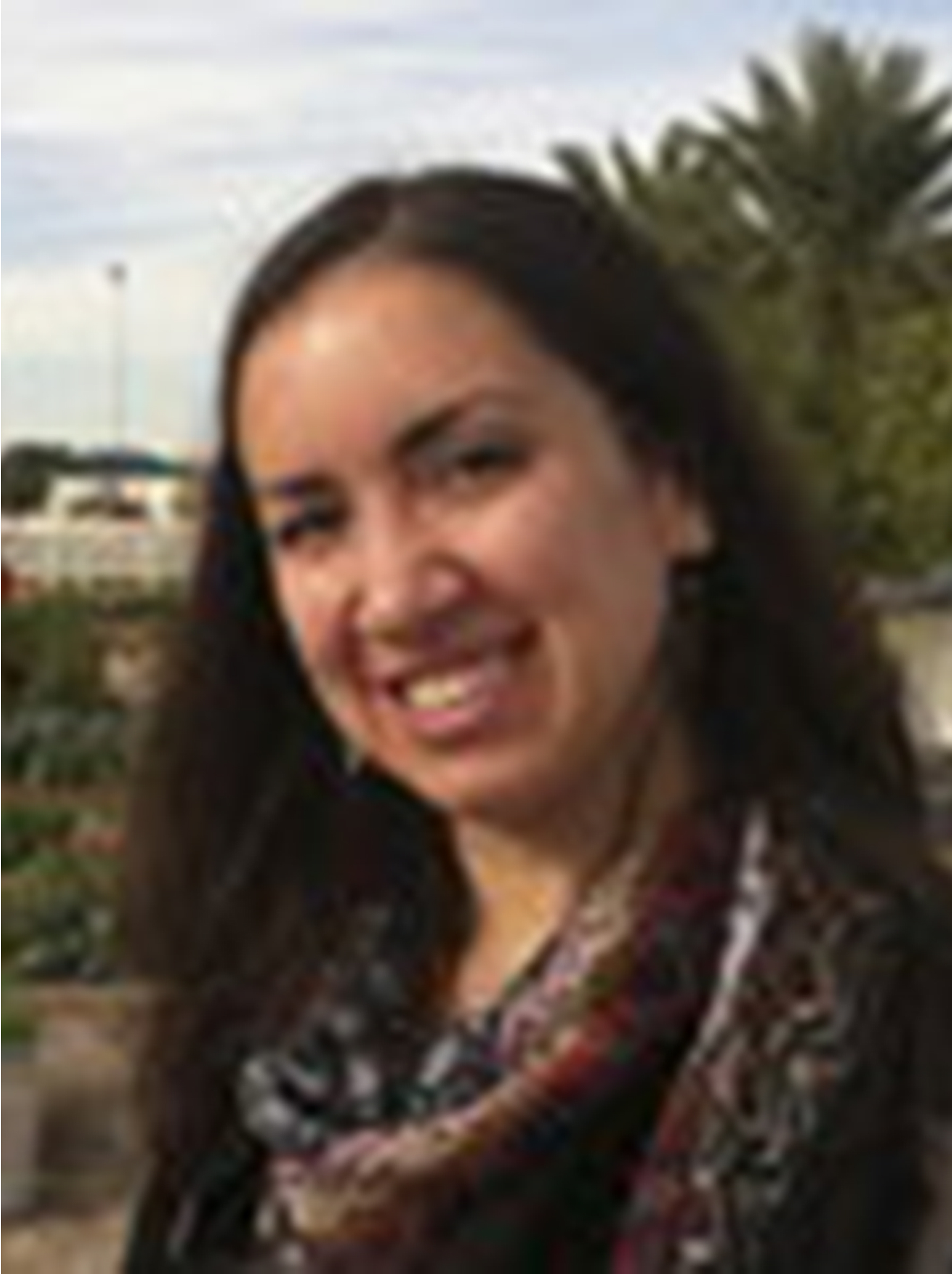 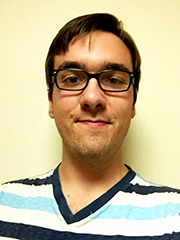 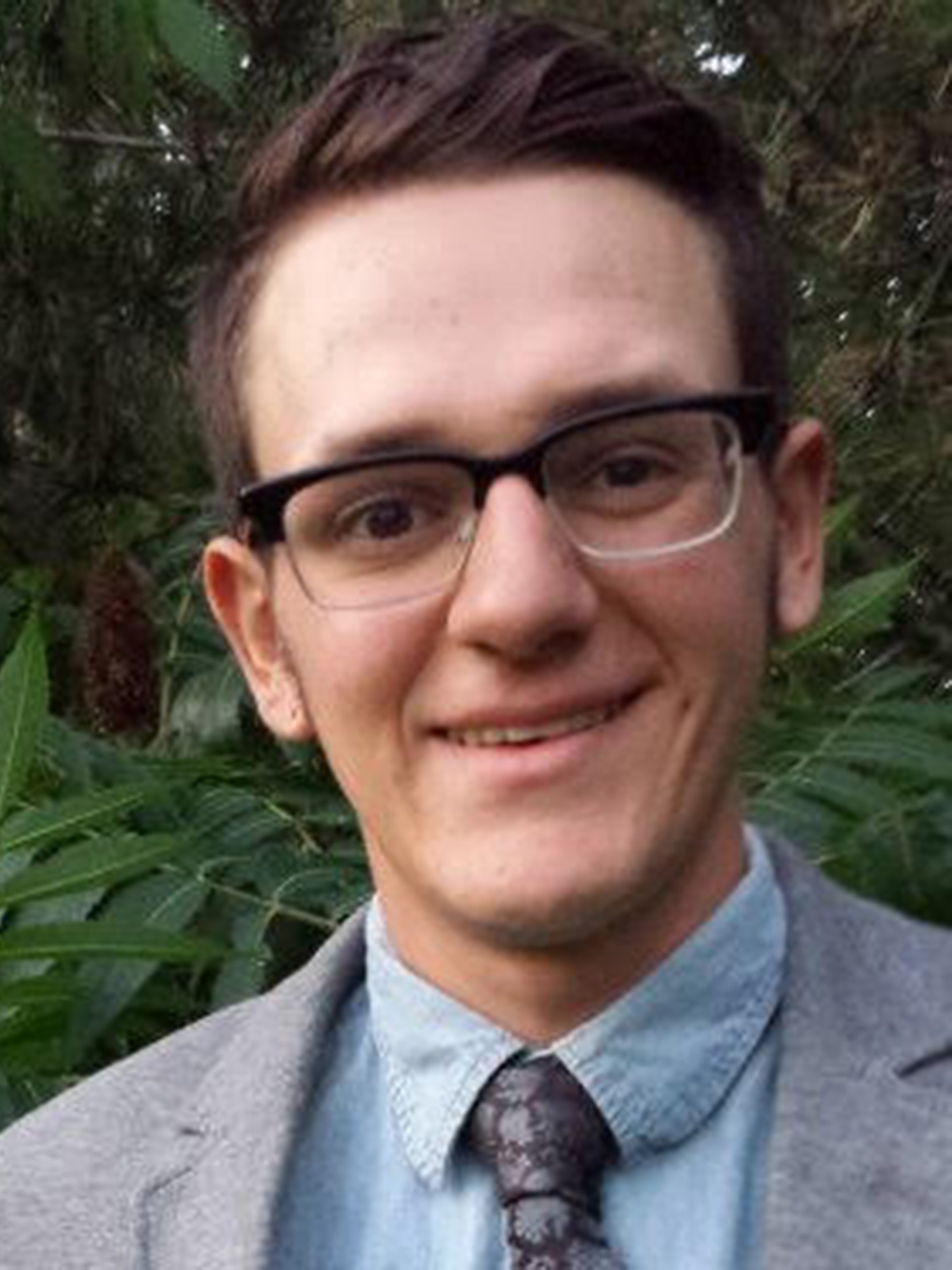 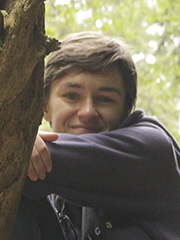 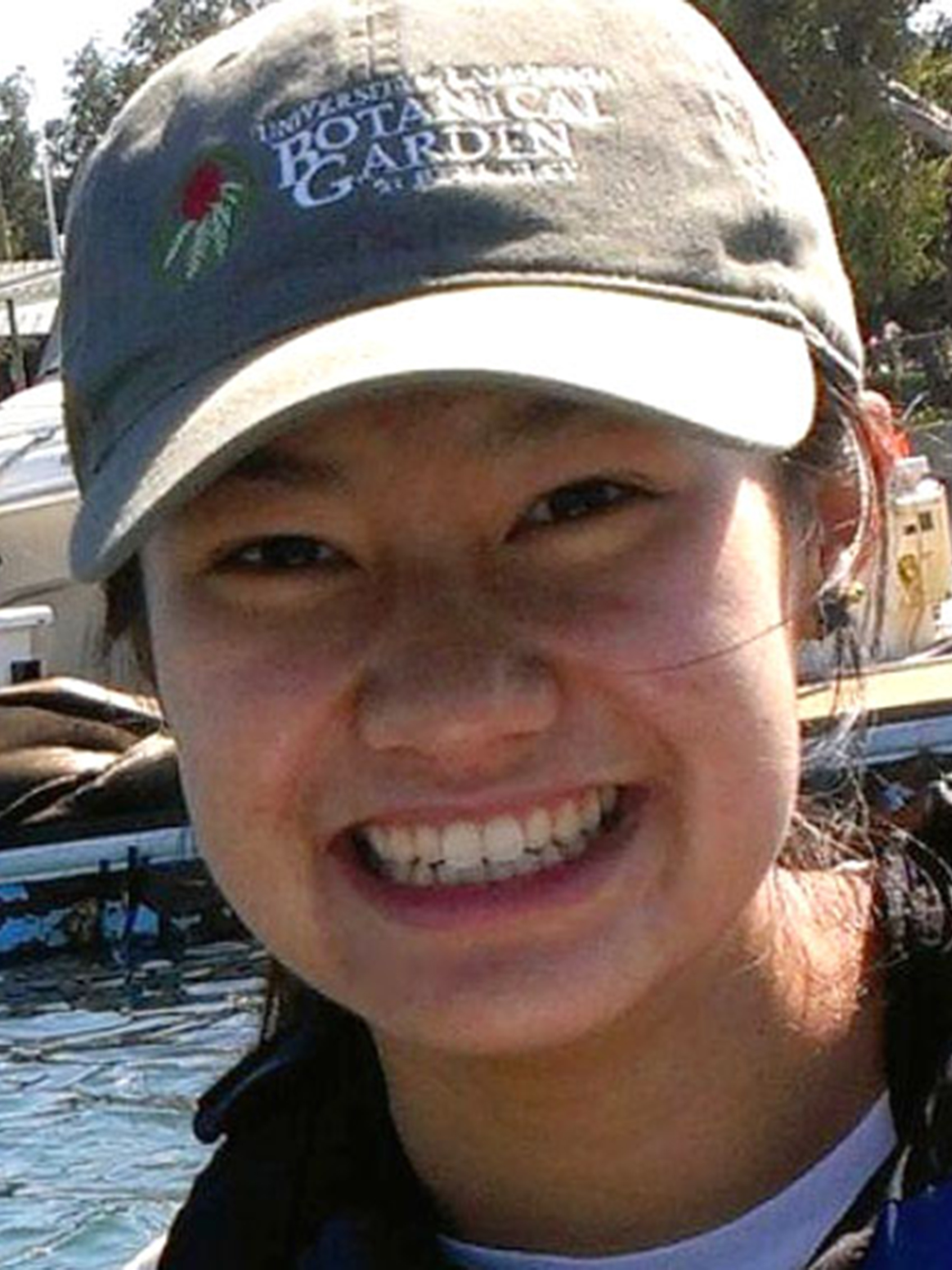 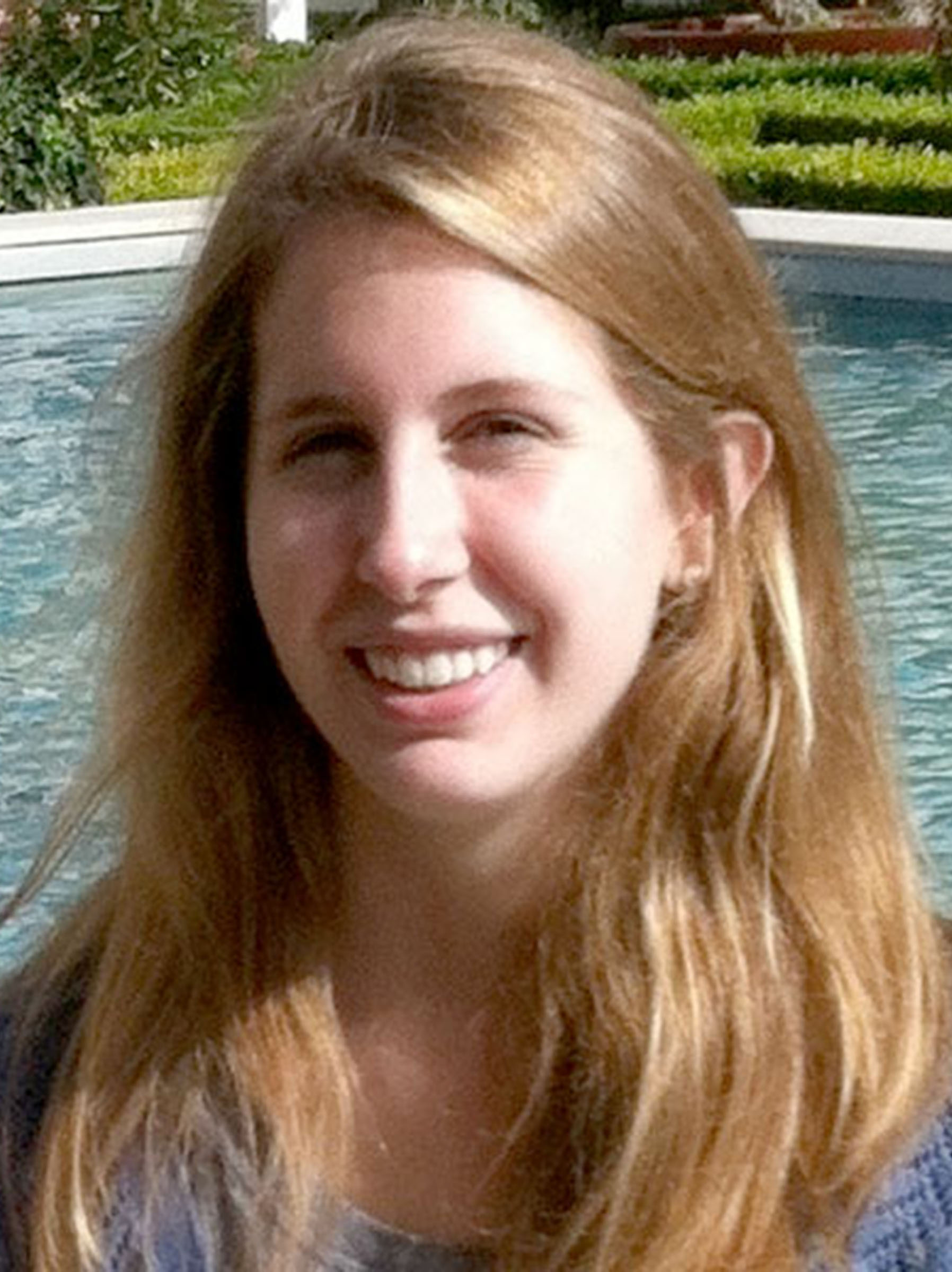 Lauren Lill
I am analyzing data collected from an ongoing common garden experiment at the Institute of Forest Genetics in Placerville. The study is looking at the relationship between genotype and phenotype of valley oak, Quercus lobata.
Email: lalill@ucla.edu
Lab Personnel 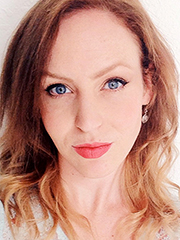